Joke of the Day

Public forum for topics that don't fit into the other categories.
Post Reply
320 posts 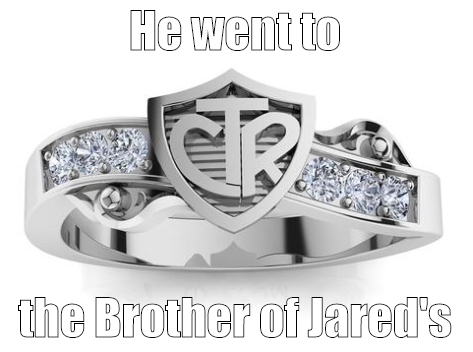 One from my grandpa.

In his ward, a few years prior to him telling me this story, they had an excellent music conductor. Her name was Hope and her family had been in the ward for many years. She knew everyone and loved everyone. She was constantly happy and friendly. When she and her husband moved back into the ward she had grown up in, everyone was happy to see her again, and she was called to lead the music. Soon, as is the way of things, especially in Utah, she became pregnant with their first child. She continued to lead the music cheerfully every week as the delivery date neared.

One Sunday, only a week or so before the baby was due, the whole ward burst out laughing in the middle of a song. She continued to conduct, her grin only growing bigger.

The hymn was "We Thank Thee, O God, for a Prophet" and no one missed the line "There is Hope smiling brightly before us, and we know that deliverance is nigh."
I don't think there could ever be just one single philosophy or one single religion. Since there are so many different types of people, with a range of tendencies and inclinations, it is quite fitting that there are differences between religions. And the fact that there are so many different descriptions of the religious path shows how rich religion is. - HH the XIV Dalai Lama
Top

This video made me laugh. I needed a laugh today. You may remember it.

A few that I've seen doing the rounds: 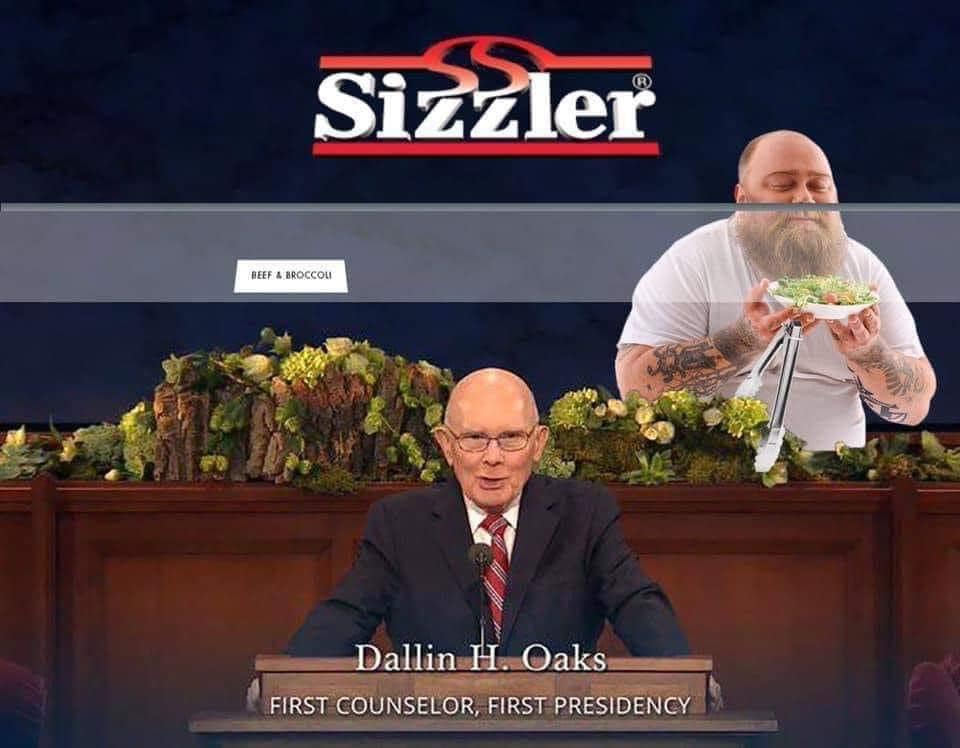 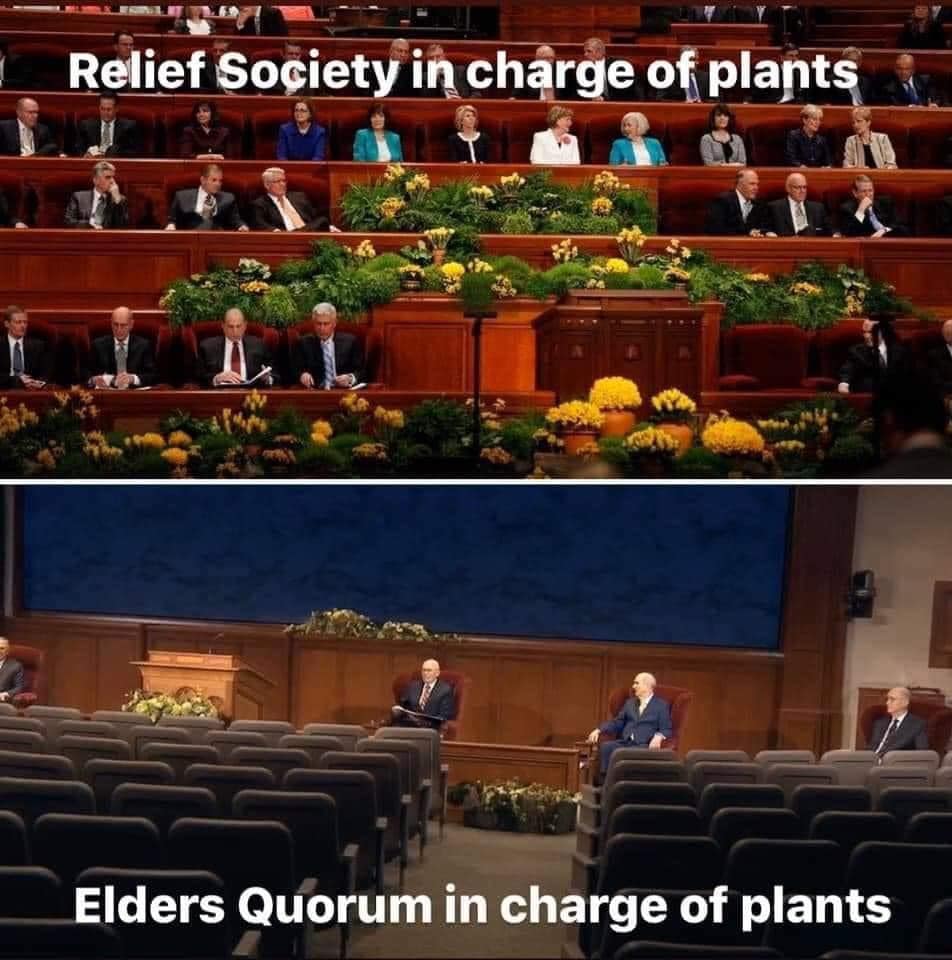 During the lockdown, my Grandkids send me silly jokes & videos.
The other day we talked by video call & they asked me: "Grandpa what Irishman stays outside all night?"
When I said I don't know they said: "Patty O'Furniture".

They were laughing so hard, they had a hard time getting the punchline out.
I love it.
Top Luke: "Why didn't you tell me? You told me Vader betrayed and murdered my father."
Obi-Wan: "Your father... was seduced by the dark side of the Force. He ceased to be Anakin Skywalker and became Darth Vader. When that happened, the good man who was your father was destroyed. So what I told you was true... from a certain point of view."
Luke: "A certain point of view?"
Obi-Wan: "Luke, you're going to find that many of the truths we cling to...depend greatly on our point of view."
Top
Post Reply
320 posts